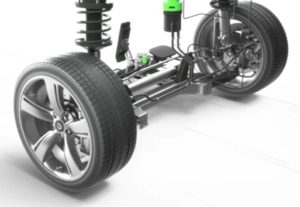 AKWEL has formed a partnership with Tallano Technologie, which has developed and patented the TAMIC® solution, a system for collecting harmful micro-particles emitted during vehicle braking, reducing particle emissions by 85 to 90%.