Plant has been built with the perception of being committed of the mission which guarantees the customer needs in a maximum extent. Thus, the growing demands of Ford Otosan, Renault and JLR will be met by the new facility.

The first floor of the building where assembly and FG warehouse& delivery areas were located has been made operational at the end of 2018. The ground floor, dedicated to extrusion and autoclave processes has been operational since April 2019.

With this new buliding, AKWEL Gebze has increased its autoclave & extrusion capacities by 40%. This growth will also enable the current headcount to increase to 900 by the year 2020.

Thank you to all those who has been contributed to this success in many ways and to all employees on site for showing such a honorable teamwork during the construction of this new value of the Group. 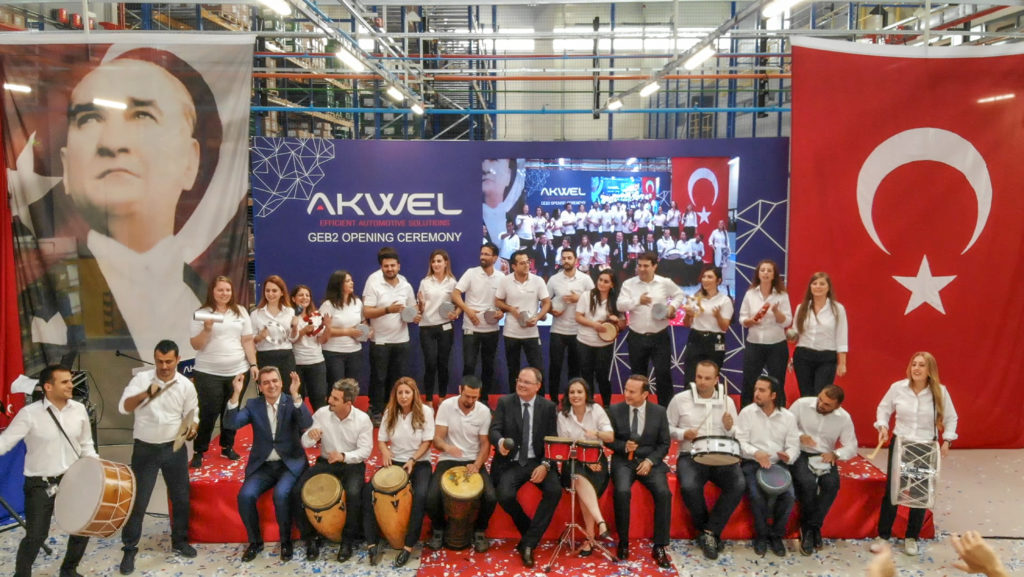 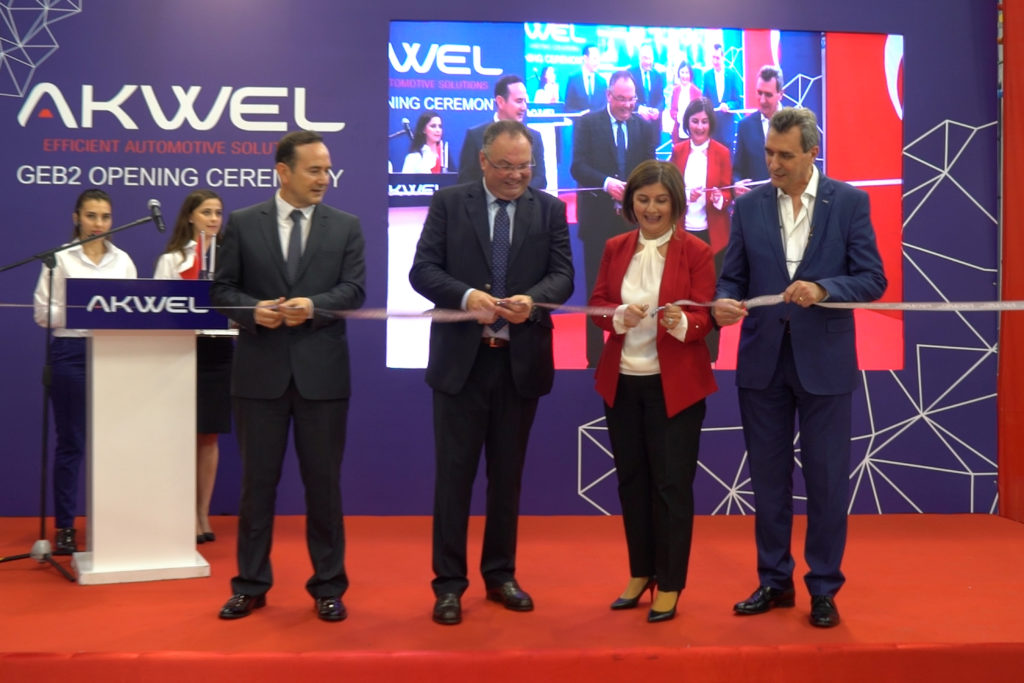 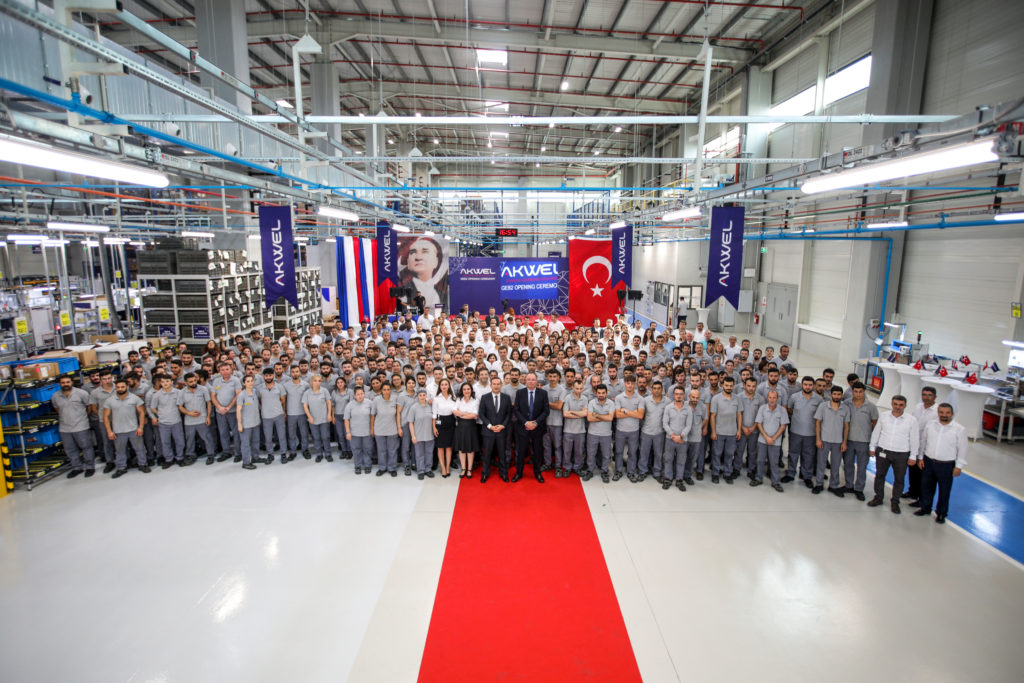