In October 1993, 25 years ago, Avon Rubber plc. (which would go on to become Avon Automotive then AKWEL) acquired a 65% holding in the company Rubena Náchod, specialising in rubber and based in Rudnik, a small town with just over 2,000 inhabitants in the north of the Czech Republic.

At the time it joined the group, the Rudnik factory already had a long history dating back more than 70 years! Founded in 1921, it was the first Czech factory to manufacture artificial silk. During the Second World War, it produced parachutes for the military. It then converted to manufacturing textile thread used to make tyres until 1968 and its acquisition by the company Rubena Náchod, which marked the start of rubber extrusion on the site.

After having manufactured cylinders for Lexmark printers in the 2000s, this site gradually focused on the production of cooling components for the car and HGV sector (Land Rover, Nissan, Renault, Scania, JCB, etc.) which today comprise its core business.

With 600 staff engaged in the extrusion, injection and vulcanisation (cleaning) of rubber, each year the Rudnik site produces more than 10 million cooling system components for the TATA, BMW, Volkswagen, Ford or Volvo groups. 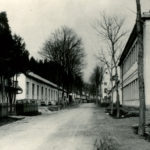 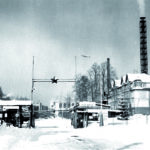 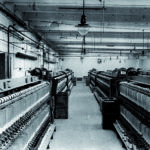 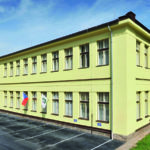